Are The Holidays A Good Time To Sell Your Home FSBO? 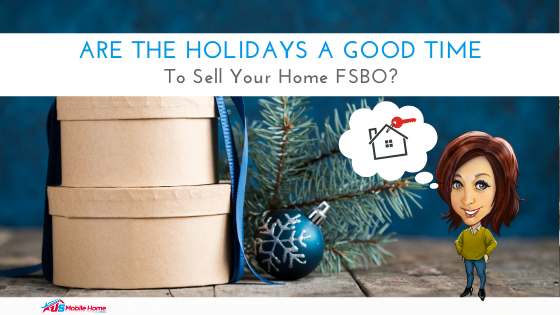 Let’s start out with some details from a recent Realtor.com study. Researchers learned that the best time list your home is the week of March 31 – April 6. Most likely, this is because buyers have wrapped up their holiday season. And they’re now getting back into the swing of school and work.

However, this is disputed regularly. Some would suggest that the best time to sell a house is the week of September 22. Let’s look at statistics from someone who suggests September is the best time.

In an article from LizMoore.com, we learn the following statistics. “In general, buyers face 26% less competition across all markets while inventory increases by 6.1% during the first week of September, compared to the average week of the year. For us here in the South, buyers see 26.2% less competition.

“As a result, during this “Black Friday” week, 5.8% of listings nationwide see price cuts, making them, on average, 2.4% less expensive than during their peak. This effect is the most noticeable in the West, where homes on the market see an 8.6% reduction—to 4.6% lower than their peak—followed by the Midwest, the South and the Northeast.”

It seems that what we’ve learned tells us that maybe the holidays aren’t the best time to sell your home FSBO. However, many say the positive aspects of selling during the holidays include having less competition and being able to sell for more. This may mean that it’s worth a try!

Selling during the holidays

Because the holidays only happen once a year, more than likely, sellers don’t want to take too much time out of spending time with friends and family. So how does one sell a house and still have time for celebrating the season? 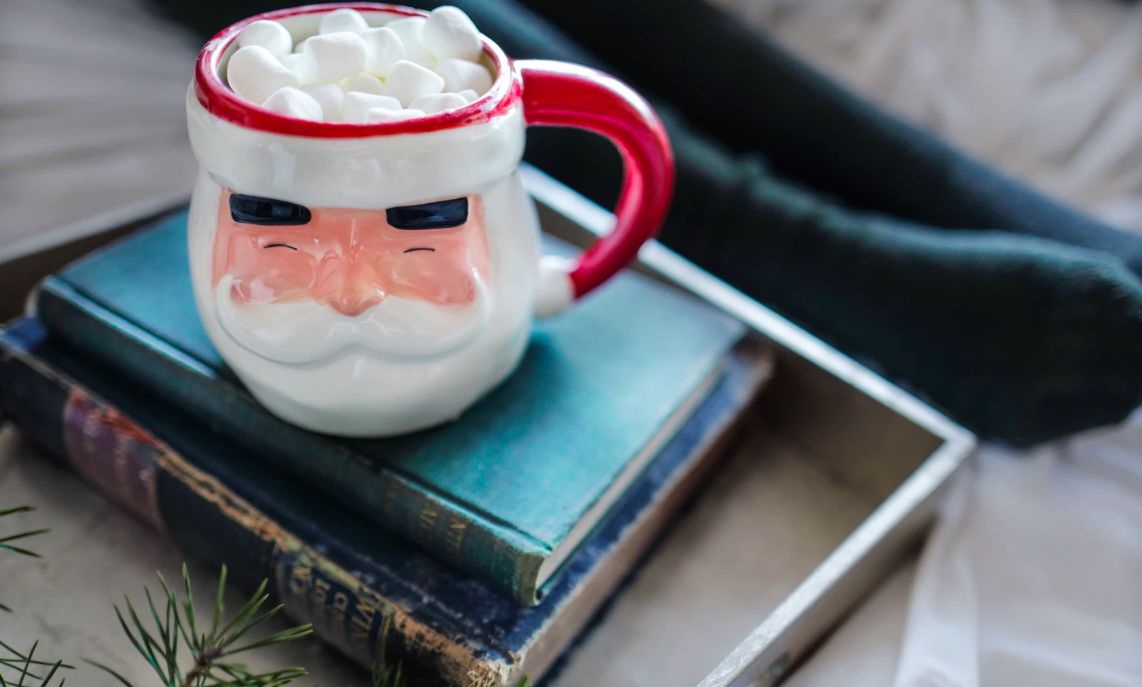 If you are going to sell your house this holiday season, right now is the time to start. It’s not always a quick process. Therefore, if you start working now, by the time the holidays come around, you’ll be ready to sit around. Almost.

Setting your priorities straight means spending your time wisely now. Instead of wasting time browsing social media for hours, or doing leisure activities, work hard now so you can enjoy time relaxing later. Get ready to do your research and start your process!

As we get closer to the holidays, it’s starting to get darker earlier, as well as get colder. This means that traveling is not as safe. If you have house showings set, be sure to only keep them if it’s safe for both the buyer and seller to drive to the house.

Many people and studies suggest that when selling your home, you should get rid of a lot of personal things. But how do you keep your house decorated for the season and still please potential buyers?

First, don’t start getting rid of your decorations. In fact, during the holidays, buyers enjoy walking into a cozy-feeling house. This doesn’t mean your house should be cluttered with decor, but you don’t want to remove everything. Having a Christmas tree and other traditional decorations helps provide a feeling of being welcomed into a home. 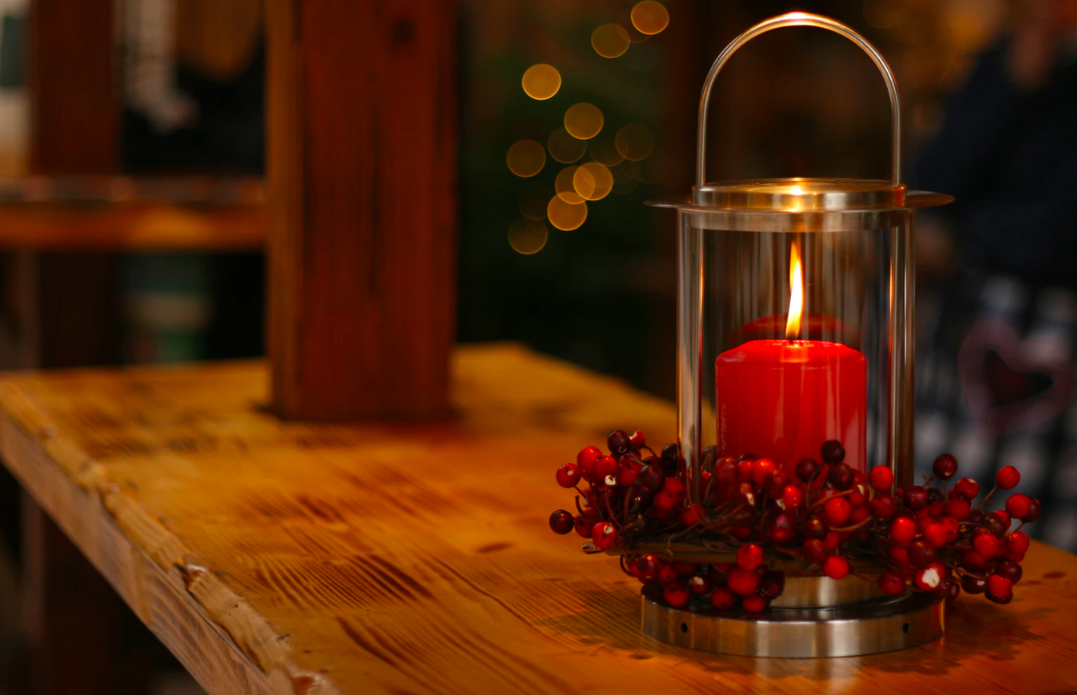 The last tip we have for you has to do with scheduling. During the holidays, most sellers (and probably buyers!) will be busy bouncing back between attending parties and hosting friends in their own homes. This doesn’t always leave time for showings. Our best solution to the challenge would be this: Don’t throw all your partying to the wind but be flexible and to cater to the buyer when possible.

Most likely the buyer will understand if you have previous commitments. However, you should try to be on top of your schedule and leave at least 2 days or evenings a week open for showings. This will help your home sell better.

We can’t stress this particular tip enough: not only do you need to stay safe during bad weather, but you also need to be safety-minded when inviting viewers into your home. Double up with a friend or family member, so you’re not the only person at the house. It’s much easier to ensure everyone’s well-being this way. And if you’re looking for great tips on how to successfully sell your for sale by owner home, read this article from the blog!

How To Figure Out What Your Home Is Worth

Before we can figure out how much a home is worth, there are a few things we need to understand. To figure out home...

10 Non-Flower Arrangements You Can Make Yourself

Ever wanted to create a tasteful arrangement without using flowers? Just like everything else, there are plenty of...

What To Do About Mobile Home Park Manager Harassment

Mobile home park manager harassment is a significant potential problem for tenants. Unfortunately, it can be a scary...