Time to whip out your thinking caps (and maybe your party hats, too)! January 4th was National Trivia Day. So, it’s only appropriate that we bring you trivia with you and your manufactured home in mind. Are you ready for our mobile home trivia quiz?

1: Which one of the following celebrities owns a mobile home?

2: While they used to be called “mobile homes,” since 1976 these dwellings have a new name: “manufactured homes.”

3: Manufactured homes provide a place to live for how many people in the United States?

4: In 2017, more manufactured homes were shipped to this state than any other state in the United States.

5: All mobile homes are ugly. 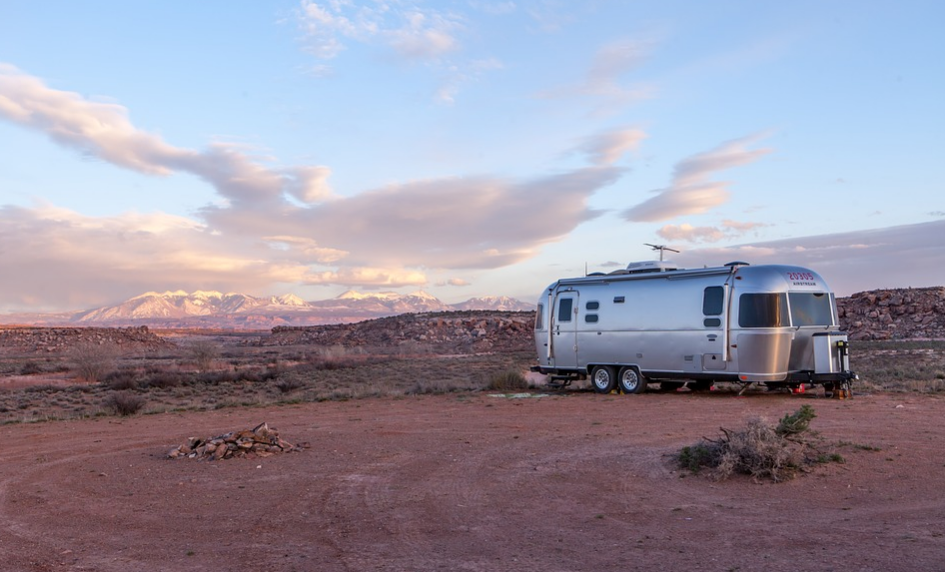 Okay, this is for the skimmers among us. We know some of you just want to calculate your scores and skip the longer answers and explanations to the questions. So here’s the quick takeaway for you guys. If you’re not in a hurry, scroll past this section to get our slightly longer answers.

The long answers (also known as “the good stuff”)

Okay, now for those of you who want to know a tad more than just how you did, here are some interesting tidbits.

The answer is Kid Rock. And his taste in mobile homes isn’t quite run of the mill.

Additionally, while it wasn’t the correct answer, it does look like at one point there was a mobile home model which shared a name with Garth Brooks. Was it named after the singer? We’ll let you draw your own conclusions.

If you picked true, you’re on it! And while we still often use the words “mobile home,” “manufactured home” does have a nice ring to it, in our opinion.

Now’s a great time for an informal poll if you’re taking this quiz with a group of friends. Do people prefer calling this housing option “mobile homes” or “manufactured homes?” And once people voice their preferences, move on to asking “why?” Do people think one name has more or less stigma than the other? Do they think one term is more or less pretentious?

If you guessed 22 million, you nailed it. The Manufactured Housing Institute’s 2017 Manufactured Housing Facts: Industry Overview informs us that that’s the number in the U.S. And if you’re a manufactured home dweller yourself, now you know a whole lot of other people had the same idea you did. Don’t they say great minds think alike?

Actually, it’s Texas. And by a sizable margin, too. According to the Manufactured Housing Institute’s 2017 Manufactured Housing Facts: Industry Overview, Texas beat out Alabama by 11,630. They say everything in Texas is big. Apparently, the demand for mobile homes is no exception.

Okay, we admit this isn’t much of a question. Of course, it’s said that beauty is in the eye of the beholder. But how about checking out this classy mobile home to aid you as you answer.

Here’s another opportunity to stimulate discussion. Have people identify traits that they think make mobile homes ugly or classy. Has anyone seen a mobile home they thought had an ugly exterior but which blew them away on the inside?

If you did this quiz with friends, we hope it provided some fun entertainment. Who in your group got the most answers correct? Plus, maybe even the seasoned mobile home gurus among you learned a new tidbit or two. If you took the test on your own, share your score on social media. Then, pass it along to some mobile home-owning friends and see how they do!