Analysts predict that the mobile home market will grow at a CAGR of 7.86% during the period 2017-2021. This is pretty astounding. It also means that it’s a fantastic opportunity for you to get involved in this industry.

Get inspired. Check out these three great success stories about mobile homes. We look at people’s experiences of flipping houses, investing in houses, and making it big with parks.

More and more investors are getting involved in the mobile home park. Importantly it can be a fantastic opportunity for new entrepreneurs to get started.

Rachel from Adventures in Mobile Home Parks is a great example. She had always had a knack for entrepreneurship but never thought she would get into real estate investment.

However, one day, she read Robert Kiyosaki’s book, “Rich Dad, Poor Dad” and learned all about earning passive income with properties.

At first, she focused on single-family homes and apartment buildings as her path to financial freedom. But she found the workload becoming more and more and the hassle too much. Rachel felt that she had become a burned-out landlord. 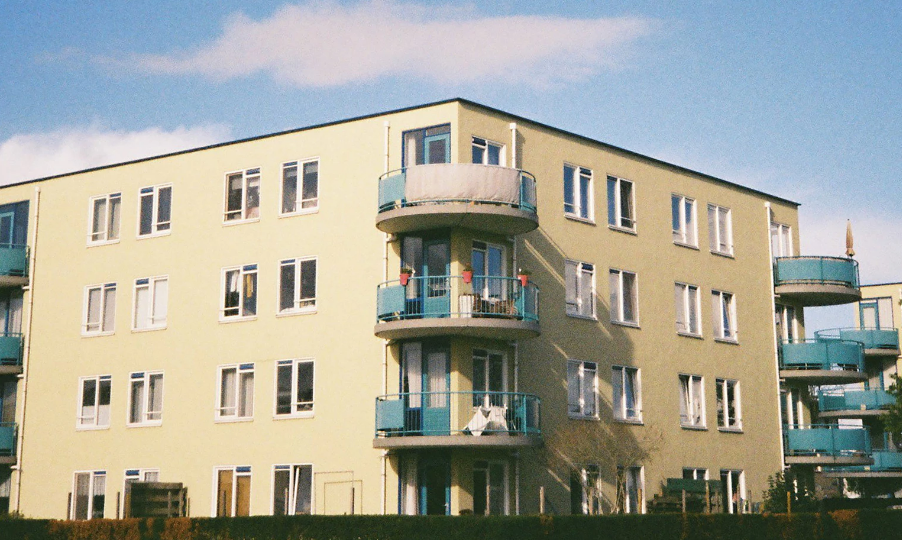 It didn’t fit in with her vision of gaining freedom through passive income. Then she found Lonnie Scruggs book “Deal on Wheels.”

She was inspired by the concept of financing in mobile home investment. Essentially she would buy a mobile home at wholesale value and sell it through financing by offering terms. This way, she would get a return on investment, but without the responsibilities of a landlord.

She received 100% back after one year on her first mobile home deal. And she hasn’t looked back since.

Years later, she is still building her wealth through investments in homes and lots. On top of this, she is the author of two published books on her experiences.

Now we’ll look at a great story on how you can flip a manufactured house for profit.

Dan, a mobile home investor, took a rather unconventional approach to sell one of his investments which paid off big time.

The house in question was under contract to a buyer who was busy selling her previous property to buy this one.

Dan waited patiently for seven months to close the deal. But in the meantime, he completed more than $28,000 worth of repairs and renovations on the home. This included painting, installing new flooring, and replacing windows.

So what’s the overall picture on his finances?

That means he received more than $25,000 in profit. That is quite a return on investment.

Another way to build wealth with mobile homes is through investing parks. This can be challenging to get into because of the significant initial investment. But with careful planning and hard work, you can make it happen.

Dave Reynolds is one of the great success stories.

He initially started his career out as an accountant. But he soon moved away from this and became involved in the mobile home market.

Dave bought his first park in 1993. It was a small park in Limon, Colorado which only had about 50 parks. And it only grew from there.

Frank and Dave are now the fifth largest owners of mobile home parks in the United States. Overall, they own over 25 000 lots.

An essential part of their strategy is to buy parks that are a bit run down. They then make improvements as part of their investment and in doing this increases their returns.

As is true with all of the best entrepreneurs, Dave has seen gaps in the market and filled them. From his own related websites, to investing in parks, to the courses he has truly made it in the industry.

We hope these stories can be an inspiration for you. There are countless business opportunities available with manufactured houses. And the more you learn about the market, the better your chances of success will be.

A must-read for anyone interested in mobile home investments is our facts about used mobile home prices – for buyers & sellers. And don’t miss reading on the 7 key factors that can impact your houses’ value.

How To Figure Out What Your Home Is Worth

Before we can figure out how much a home is worth, there are a few things we need to understand. To figure out home...

10 Non-Flower Arrangements You Can Make Yourself

Ever wanted to create a tasteful arrangement without using flowers? Just like everything else, there are plenty of...

What To Do About Mobile Home Park Manager Harassment

Mobile home park manager harassment is a significant potential problem for tenants. Unfortunately, it can be a scary...